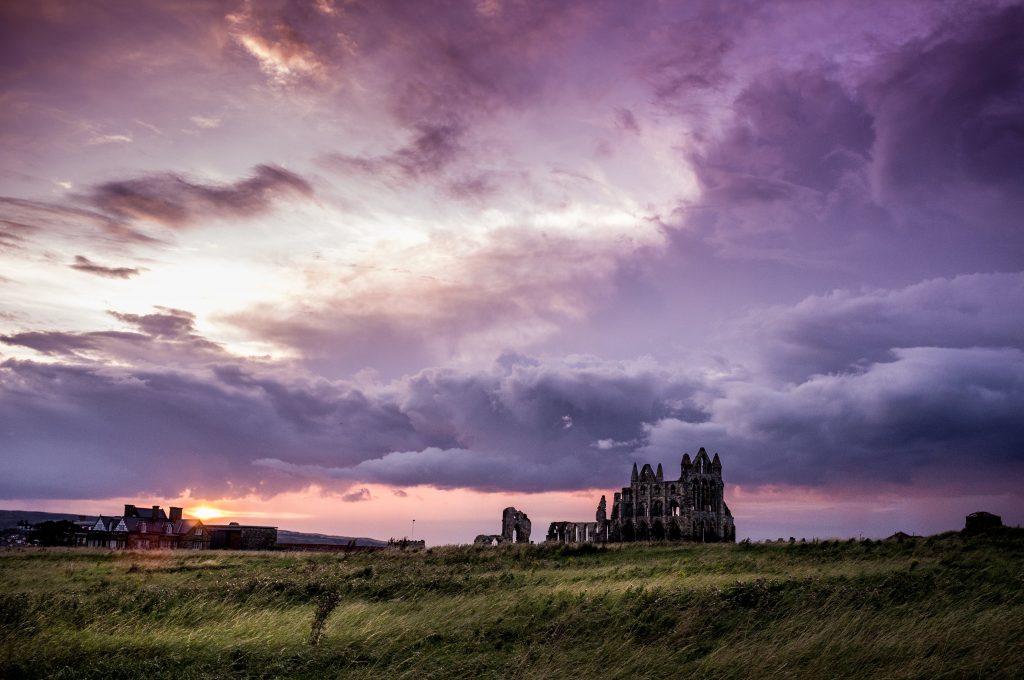 When I was asked to write an introduction post I started off as many do: “Hello, my name is Elissa and I studied psychology at the University of North Carolina at Greensboro before pursuing a master’s degree at Western Carolina University.” This is all true. I have a passion for learning, I like to do research, and I have a background in outpatient and inpatient psychology. However, all of this can also be found on the People page of the website in my bio. I decided to write something of a reflection on one of the many things I value about Vivisum.

There are many things that make a good business: good products, effective planning, financial preparedness, and so on. What is too often overlooked by many businesses are the people. In many fields, particularly in consulting and market research, the people are the company. Their creativity, knowledge, and investment allow the company to exist. If the people do not want to be there, the company starts to suffer. Unfortunately, many businesses do not understand that investing in your people and encouraging growth and learning is investing in the company itself.

Most of us have worked in an unpleasant or even hostile environment at some point in our career, and some may even consider this a rite of passage. I had the dubious pleasure of experiencing a hostile work environment in which co-workers were constantly telling each other they were going to or should quit and people taking breaks to cry in their cars. There was a shockingly high turnover rate and zero employee commitment. This likely surprises no one and has become increasingly acceptable in the work environment, but it should not be the norm. Despite the idea that people are easy to replace, it remains important to care for our co-workers and recognize them as individual people, particularly in a time when people are increasingly commoditized.

I learned of the principle of least effort during a social psych course. It postulates that animals, people, and even well-designed machines will naturally choose the path of least resistance. In August, I recognized the theory was starting to apply to my life. I was not happy or challenged in my work and I had settled. I decided it was time to start seeking a new opportunity. As many of us are wont to do I started with a list – what did I want in my new workplace? I knew I wanted to focus on research, problem solving, and helping people toward their goals. Upon some reflection, another item got added: a good work environment. It was a broad item to be sure, but I rationalized that I would know it when I saw it.

I saw it on the Vivisum web page. Under the Values tab there are three bold headers: Brilliant Work, Fearless Exploration, and Genuine Human Connection. Many would express doubt in the likelihood that such a series of values could hold true in the daily life of a company. For me, these words described a chance to work hard, learn much, and engage both with my co-workers and the community at large in a way that was valued. Fortunately, I discovered the words on the page are not an abstract idea at Vivisum.

The people here live those words every day and give their best to their clients, the world around them, and each other. They approach their work and life with enthusiasm rarely seen outside of rock concerts, and demonstrate a need for perfection that would make some surgeons doubt themselves. I have been in the office for a few weeks, and I have been made to feel as though I am part of a team. Everyone has helped train me, contributed bits of knowledge that will make things easier, and emphasized that they are available to be sought out when needed. This is a work environment as it ought to be – a living, breathing, engaging thing. A place that encourages each of its employees to be the best version of themselves both within and without the office. I am glad to be a part of this culture and look forward to developing with it. 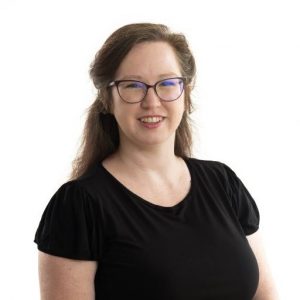 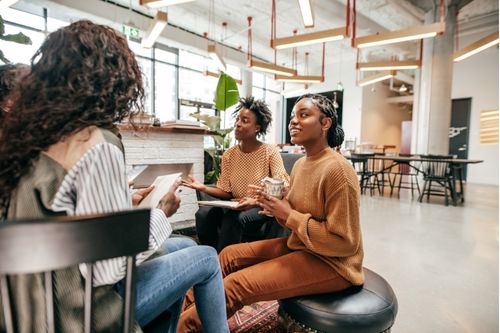 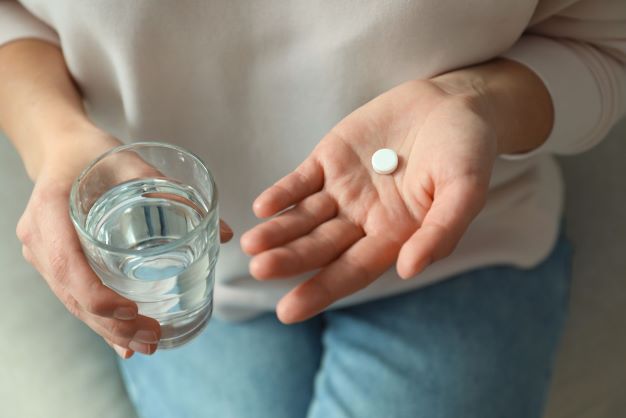 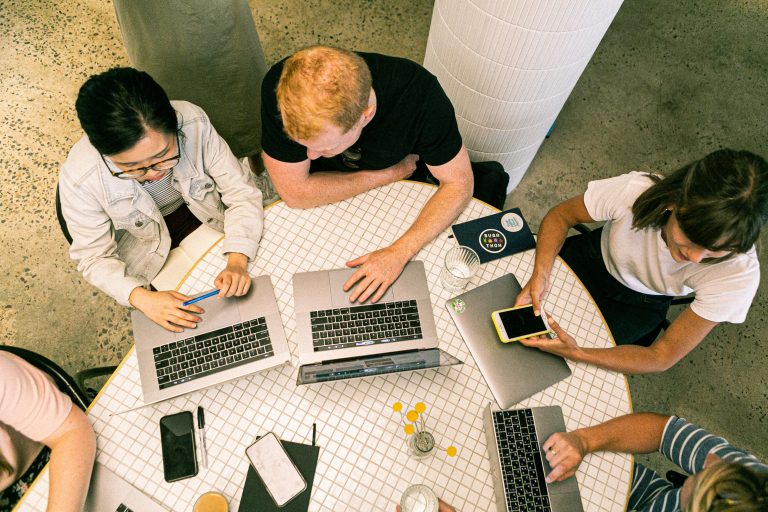