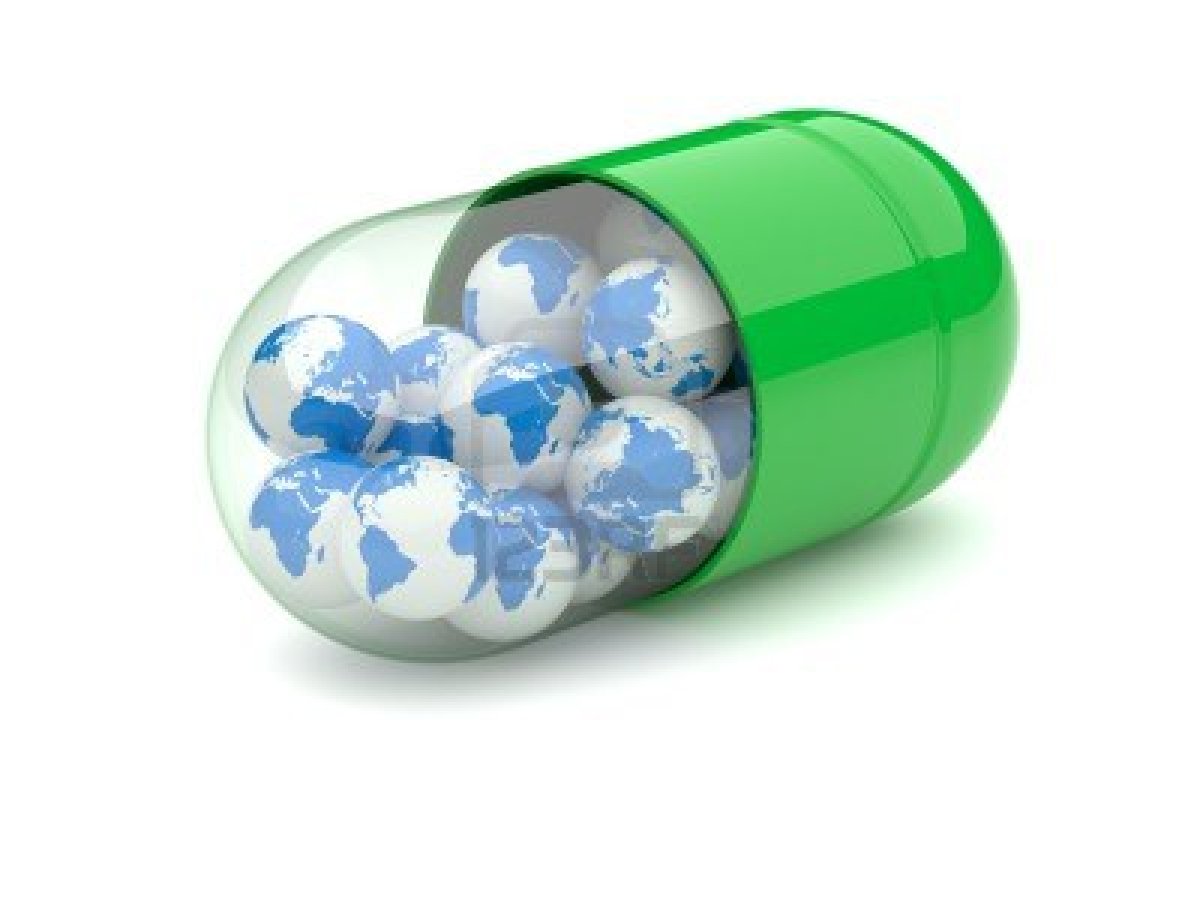 Vivisum recently had occasion to do some strategy consulting work with a local non-profit organization whose mission is tied to facilitating the development and growth of triple bottom line (TBL or 3BL) social ventures/enterprises. As I researched the topic in advance, I was intrigued by the definition of a TBL company:

The TBL “captures the essence of sustainability by measuring the impact of an organization’s activities on the world … including both its profitability and shareholder values and its social, human and environmental capital.”–Andrew Savitz

Having worked in and with the pharmaceutical industry for multiple decades, I was immediately struck with the concept of TBL and how closely it aligned with the fundamental values of many of the pharma companies with whom I have had interactions. However, when I raised this idea with our client, the room resounded with stunned silence!

I originally entered the pharma industry as a sales rep. I was given the opportunity to take on a role in New Product and Market Development with a major company the same week I was accepted to medical school. I opted to decline medical school and go into the pharma industry largely because I felt it gave me greater potential to have a positive impact in terms of quality of healthcare and the human condition. As a sole practicing physician I could impact those I touched, but by influencing decision-making within the pharmaceutical industry, I could potentially impact millions.

In my experience, there are few industries as absolutely committed to the enhancement of quality of life as the pharma industry. Their very purpose for being is to deliver medicines that allow people to live longer, fuller and healthier lives (“People”). Their management of manufacturing facilities is highly committed to environmental compliance, and efforts to reduce waste and optimize productivity are never-ending (“Planet”). The fact that by fulfilling their purpose as a business to produce medicines also results in significant profit (“Profit”) for some reason seems to overshadow their commitment to the other two “P”s!

And the concept of sustainability, which defines the primary objective for measuring triple bottom line, is exemplified by the pharma industry’s continual reinvestment of its profits into research and development to keep their pipelines full so their impact remains sustainable.

I know it’s not popular among many of my more liberal colleagues, but I think we should recognize all the good in the world that is accomplished by ethical pharmaceutical companies. Of course there are exceptions, but overall, I say the pharma industry deserves kudos for being pioneers in the concept of TBL…BEFORE it was all the rage! 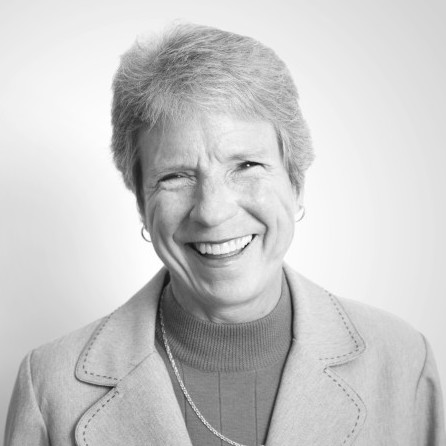 Download our white paper which outlines our unique approach to pharmaceutical brand positioning.