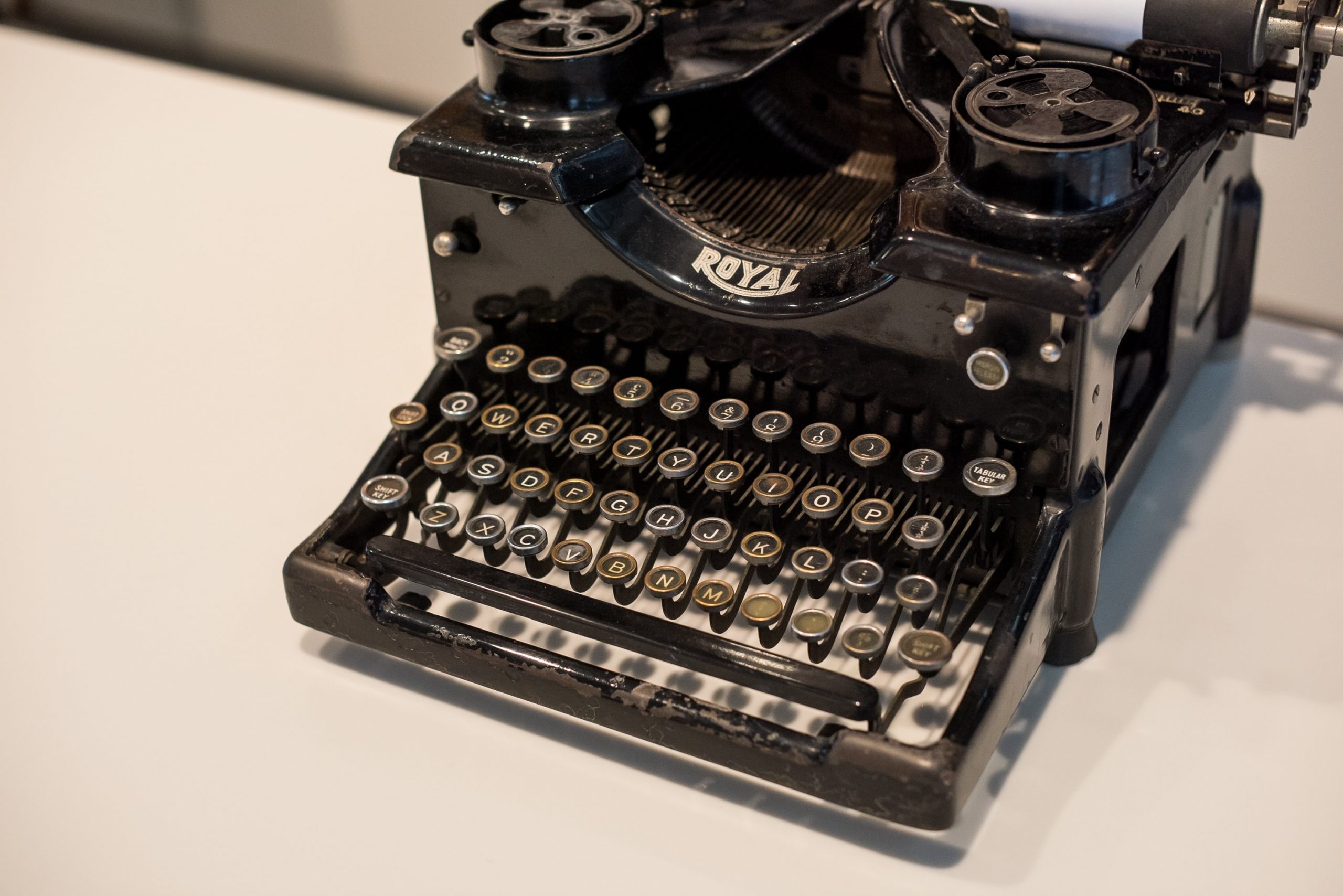 WWII resulted in a need for propaganda and assurance that the propaganda was doing its job. Paul Lazarsfeld had previously taken an interest in the persuasive aspects of communication and mass media. During WWII, his area of interest became a focus of the government and resulted in increased attention and funding. Propaganda campaigns against Nazi Germany were the first recorded use of focus groups. The government wanted to convince the public to go to war and to counteract Nazi propaganda. Paul Lazarsfeld, director of the Bureau of applied social research, and Robert Merton, a sociologist, came up with the idea of ‘focused interviews.’. Small groups were asked to listen to broadcasts and indicate their like or dislike at intervals. Participants were then interviewed as to why they liked or disliked something. The subsequent interviews helped uncover that radio broadcasts were making Americans less likely to join the war due to their bloody and brutal portrayal of Nazi’s and the battles.

With the end of WWII came the economic boom. Consumerism was on the rise and with that rise in demand, companies realized they needed a way to better understand consumers and their choices. While quantitative surveys were still the standard, researchers needed more information. Focus groups were more effective than surveys, but there was still a discrepancy between what people did and what people said they did.  Ernest Dichter developed a form of consumer research in the later 40’s called Motivational Research, which utilized psychoanalytic concepts to uncover customer desires and the symbolic meanings of products. He believed customers bought items not only for the purpose they were meant to serve but also for the values and symbolic meanings the items embodied. Ditchter suggested that advertisers needed to figure out the personality of products to understand how to market them.  Dichter’s practice focused largely on conducting In-depth Interviews focused on observing consumers interacting with products in simulated or real environments. Eventually, his theories became increasingly Freudian, and esoteric and statistical analysis returned to prominence. However, Ditcher’s ideas still heavily influence how we currently brand products and create brand personalities to appeal to consumers.

The marriage of math and humanities:

Quantitative research came to the forefront once again in the 1960’s, and the advent of computer and phone systems served to further develop quantitative methods. While qualitative methods took a back seat, they continued to be refined. Due to the focus on statistics, Paul Green developed the technique of conjoint analysis, which provides information on how to more accurately decide what products and services to sell.  Green worked in the marketing industry with DuPoint and then in Warton University’s marketing department while completing his PhD. His experience in the field resulted in real-world applications of his research, inspired by a research article from a mathematical psychology journal, Green realized he could predict what people would do in the future based on how they answered questions about likes and dislikes. His statistical modeling technique has become integral to market research and earned him a Lifetime Achievement Award from the American Marketing Association. Meanwhile, John Howard, a Professor of Business, researcher, and innovator started to incorporate ideas from psychology, anthropology, economics, sociology, and other humanities into his research articles and textbooks. This resulted in a greater multidisciplinary approach to the field and a broader exploration of the consumer. As researchers developed new and more complex ways of thinking about consumer behavior, they increasingly used focus groups until they became the preferred method of qualitative research in the 1970s.

Enter your name and the author will reach out to you.

History of Market Research I