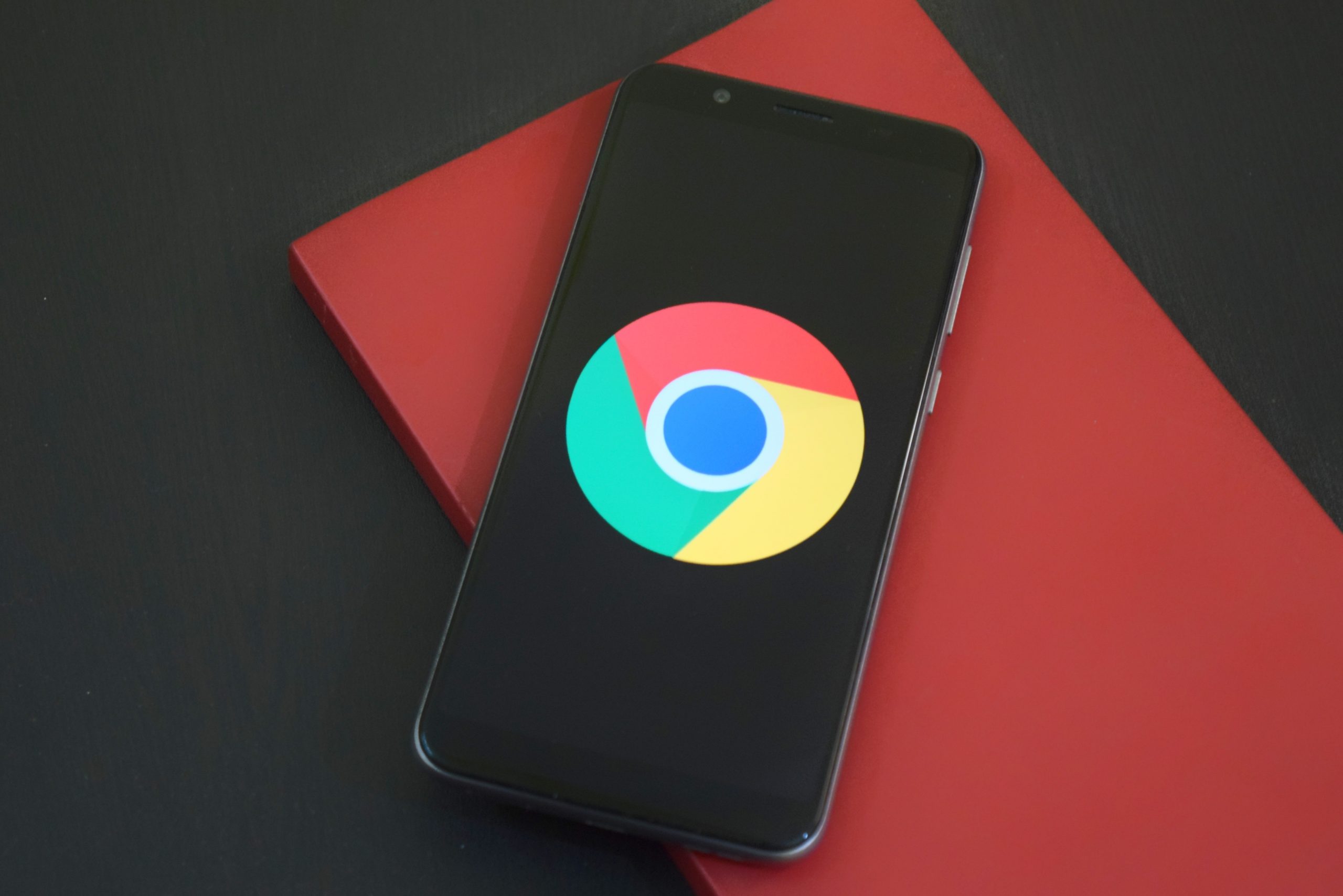 When it comes to Google, users feel that it is essentially an everyday necessity. However, its encyclopedic knowledge does not always outweigh users’ fears of data collection.

Those with positive notions associate Google with the characters of Spock and Will Hunting. Google as a search engine is seen by those who use it as helpful and reliable; these characters have the same traits of deep analysis users see in Google. Google is also seen as wise and trustworthy at its best, similar to facets of Mr. Miyagi and Wonder Woman.

Alternately, users are very wary of Google’s data analytics and ads. Some users almost feel as though Google is spying on them as Ursula does with Ariel in the Little Mermaid. The amount of control that Google has over its users’ information makes many users nervous about using it so religiously.

Although some are worried about Google’s cookie usage and data collection, most view it as a daily necessity to navigate the internet in the 21st century and would be hard-pressed to trade it for another search engine. 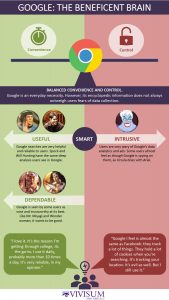 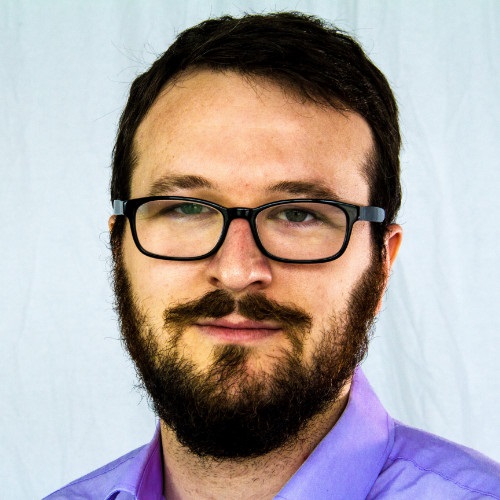 Patrick Brunell is an Director at Vivisum Partners.