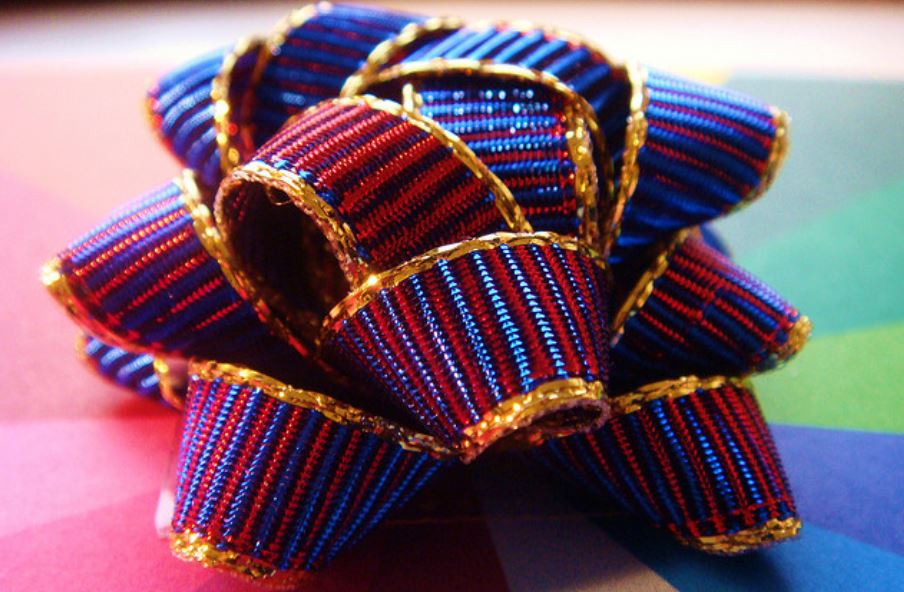 Action-Oriented Process Step 2: Insight GenerationStep 2 is Insight Generation: designing our research instrument, conducting fieldwork and analyzing what we learned during fieldwork. It is important to emphasize that the action-oriented process does not exclude insight generation. Clearly this remains a crucial step. However, because so much emphasis in market research literature is spent on insight generation rather than action, we will de-emphasize this step for our purposes.Action-Oriented Process Step 3: Engaging DeliverablesAs we look at the third step in the action-oriented process, the best practice of engaging deliverables can be defined as: focus on creating innovative deliverables that engage stakeholders and drive them toward action.In this context, Aesop’s fables represent a great case study for the importance of an engaging medium that drives action. At their very core, Aesop’s fables are morality tales intended to drive action in the form of behavioral changes in children. However, what makes these morality tales so effective is that they aren’t coming in the form of the parental or religious dogma that children often rebel against. Instead, the morality tales are told in an engaging medium that illustrates rather than preaches.

As we apply that metaphor to a market research context, the same principle applies: if we want to drive action, we need to communicate our message in a medium that engages stakeholders. If we communicate in a medium that is interpreted as overly preachy or dogmatic, we are much less likely to drive action. Stay tuned as we present Step 4 in the action orientation process soon!Photo courtesy of Emily Orpin on Flickr Creative Commons.