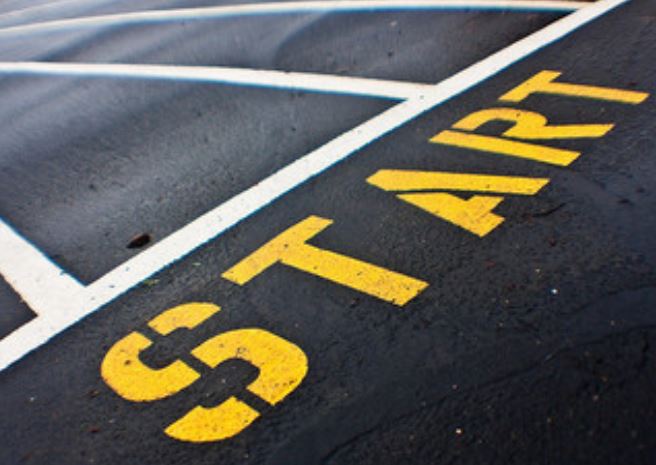 At the conclusion of that process, we are able to output a few key insights for the organization.As we look at the action-oriented process, we see much more engagement before and after the traditional insight generation process. 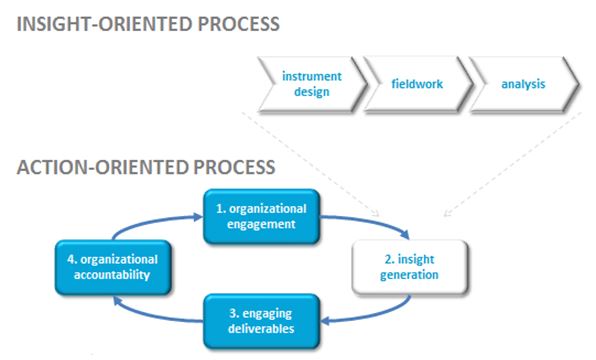 There are a few key things to point out about this process:

Over the next few weeks, we will reveal the steps market researchers need to take to achieve an action orientation. Image courtesy of Steve Mohundro on Flickr Creative Commons